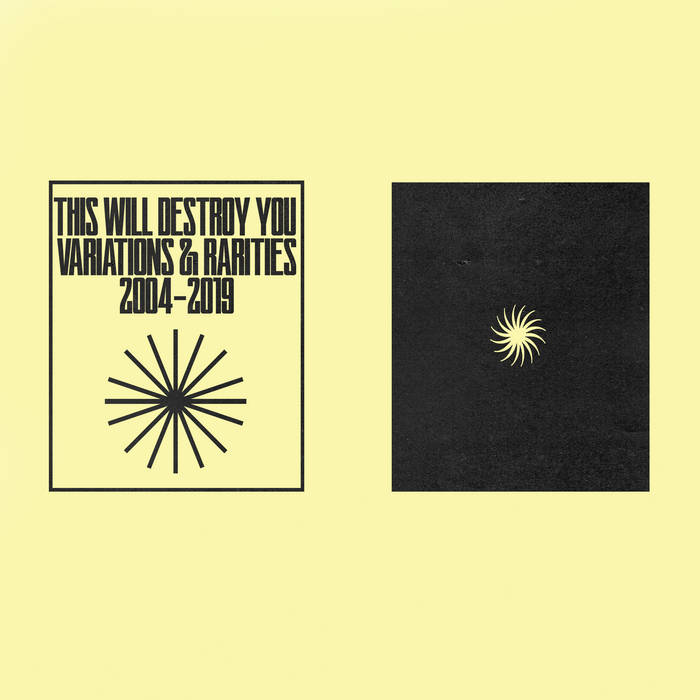 rDr4g0n A beautiful journey with some familiar sounds and some new sounds. Definitely worth adding to the collection.

Pulling from a dense archive comprised of 15 years worth of demos, unreleased tracks, variations on material that later evolved into something else, unused soundtrack cues, and everything in between, This Will Destroy You and Dark Operative are proud to announce the launch of “Variations & Rarities: 2004-2019,” an ongoing audio series that formally kicks off on Friday, May 1, 2020.

The first installment features six selections of completely unheard material from roughly a three year period in the middle of the band’s career. Whereas traditional rarity collections can feel like an archive dump (wherein the songs don’t have a discernible relation to one another in any capacity), “Vol. I” has been meticulously crafted to flow seamlessly from beginning to end, communicating a long-form narrative that can only be experienced in full when listening to the piece in its entirety.

From an audio perspective, the piece is rooted in a modern interpretation of traditional four-movement form (allegro, adagio, scherzo, sonata). At the same time, this specific program was equally structured to evoke the dynamics of the rise and fall present in the three-act structure of cinema (setup, confrontation, resolution) with the intent being that the listener can close their eyes and “see” their own narrative flicker across the backs of the eyelids when listening.

No matter how one processes and interprets “Variations & Rarities: 2004-2019” Vol. I for themselves, one thing is certain: adventure awaits.

Special thanks to Donovan Jones, Alex Bhore, and Kyle Dick