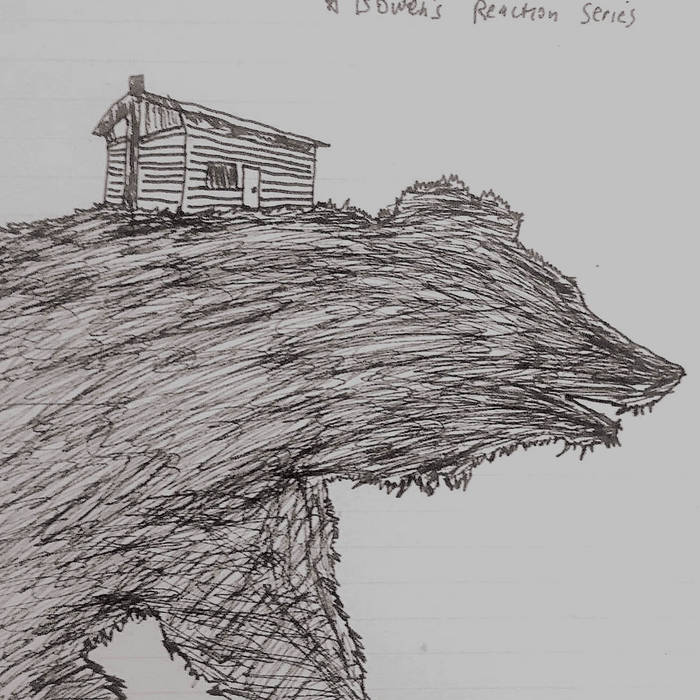 Taabish Qureshi The album that got me into post-rock, a must listen. Favorite track: There Are Some Remedies Worse Than The Disease.

Johannes Lang There are no words left - this music tells more than words can say ... Incredible!

Ledzepfan This is an amazing album i can listen to and drift away.If this is on i have to stop and listen its the first time i felt this way about music. Listening to This will Destroy you is the equivalent of watching a really good movie. Thank you for your amazing music!! Favorite track: There Are Some Remedies Worse Than The Disease.
more...

On June 6 of 2006 (06.06.06), THIS WILL DESTROY YOU and Magic Bullet Records unassumingly issued a 6-song compact disc out into the world called “Young Mountain.” Originally recorded as a demo/document to commemorate 4 guys’ college band, the scope never centered around the notion of the music being commercially released, as most of the band members intended to move on to more traditional careers after school. Magic Bullet ended up doing quite a bit of convincing (something along the lines of “let’s just do a small run and have you do some dates with a label band this summer… just for fun"). The initial pressing was a mere 1000 copies, just enough to have something to sell at the merch table on the inaugural tour with labelmates SPARROWS SWARM AND SING, via retail stores, and the label’s mailorder.

What happened from there can only be described as a true overnight sensation, thanks in part to not only how quickly their live reputation garnered word of mouth, but the power of a new video streaming site known as YouTube, wherein fans around the world could view and share professionally-shot, multi-camera footage of the band performing at The Paradox Theatre in Seattle on August 5, 2006 via the social networking platforms of the time. Emergency represses of the CD’s (and later, LP’s) became the norm while everyone involved tried to get a grip on just how much growing demand was truly out there with each passing week.

To wrap up 2016, the band and label have chosen to commemorate the 10 year mark via a series of live shows wherein the band will perform “Young Mountain” (in its entirety) back to back with a full performance of 2008’s “S/T” album. For a limited time, fans will also be able to purchase special, limited copies of the recording on CD and LP with the bonus track “Sleep,” a previously-unheard song recorded during the tracking of the album. Digital and streaming will also be made available in perpetuity.

Track List:
1.) Quiet
2.) The World is Our ____
3.) I Believe in Your Victory
4.) Grandfather Clock
5.) Happiness: We’re All In This Together
6.) There Are Some Remedies Worse Than the Disease
7.) Sleep (Previously Unreleased Bonus Track)